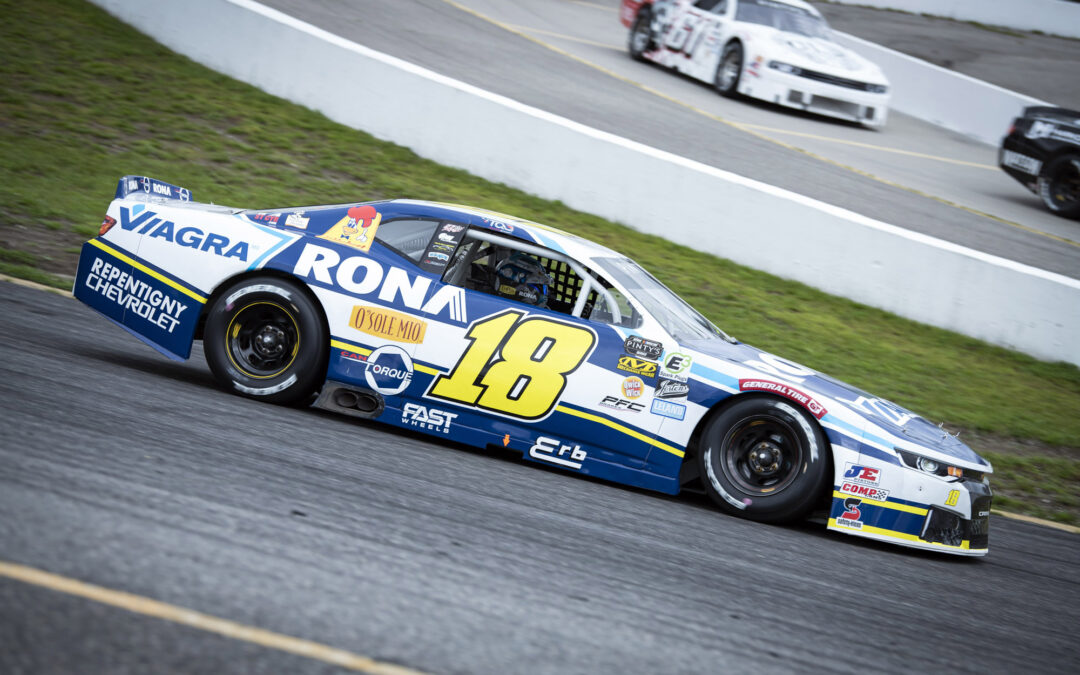 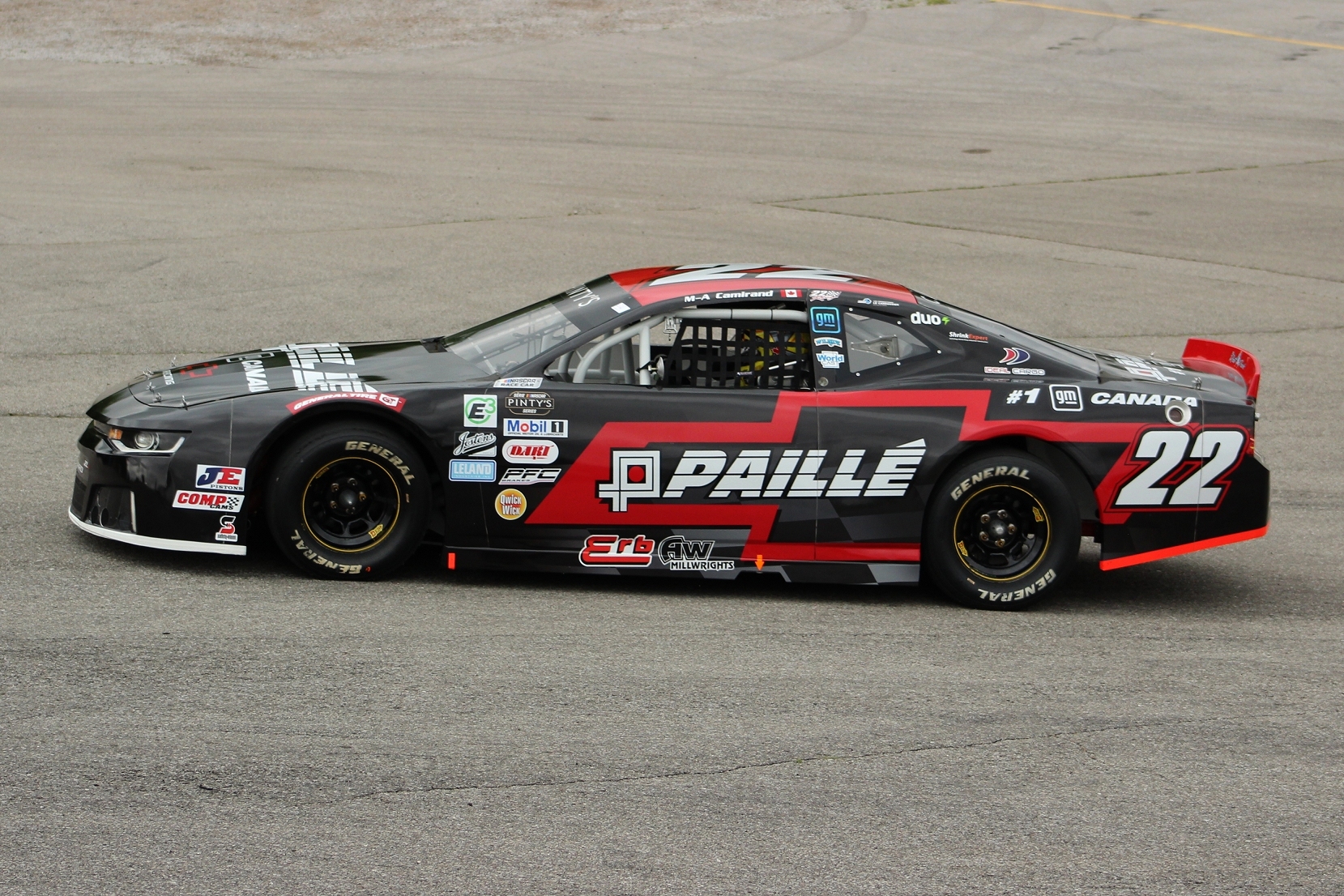 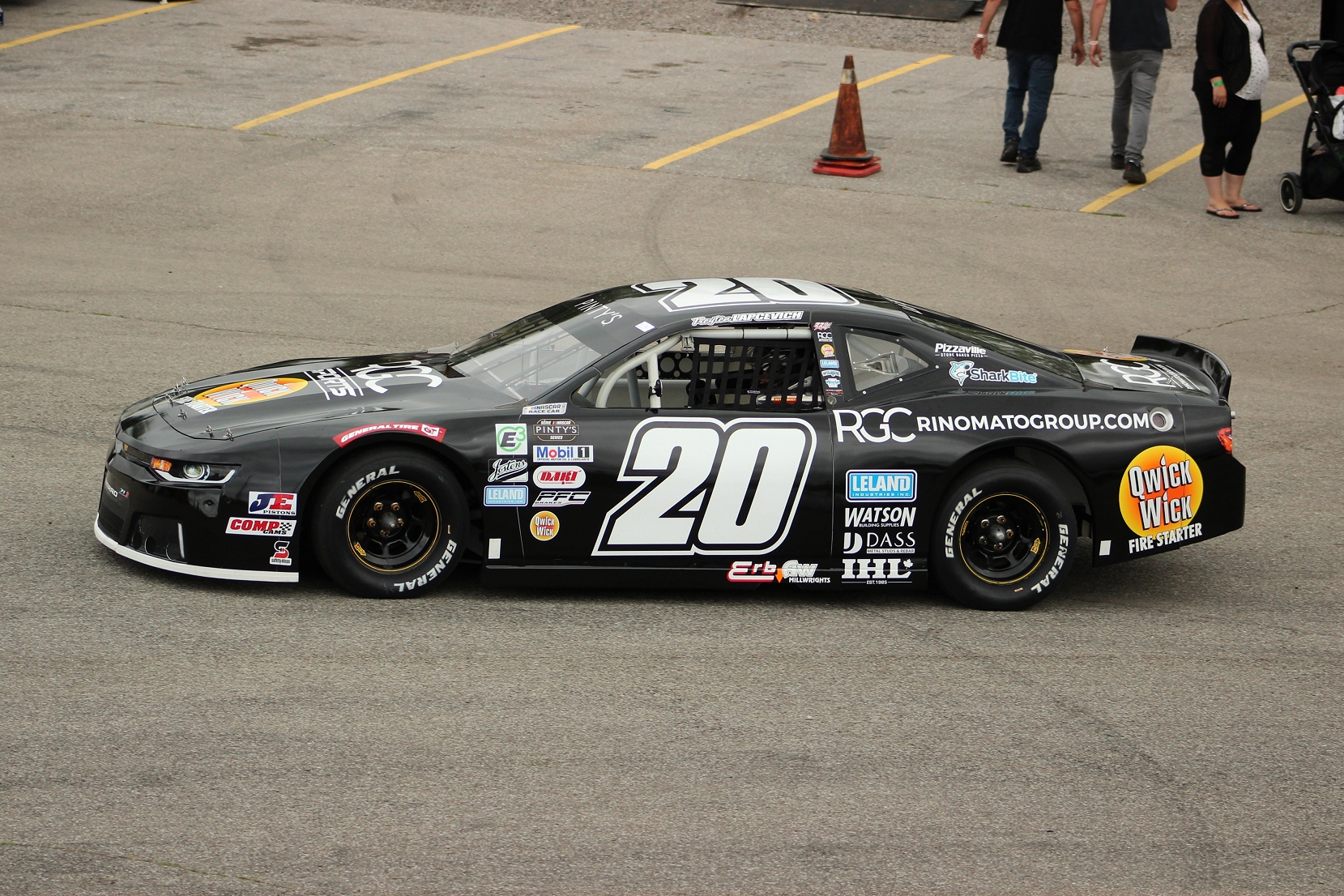 Milverton, ON, CANADA – Friday September 10, 2021 – Coming off back-to-back podiums and a historic win at CTMP’s road course, 22 Racing returns to ‘Hamilton’s Asphalt Arena’, Flamboro Speedway for the next doubleheader on the NASCAR Pinty’s Series schedule.

This weekend’s races will see Canada’s premier racing series return to an oval after four straight road courses. On Sunday September 12th race fans will get to double up on the action with the Motomaster Batteries 125 and the QwickWick 125 scheduled to go green back-to-back at approximately 4 and 6 pm ET. Each 125-lap race will be 41.66 miles.

Alex Tagliani, driver of the No 18 Rona / Viagra / St Hubert Chevrolet Camaro currently sits at the top of the points standings after securing a 4th place finish and, 2nd spot on the podium at last weekend’s doubleheader.  This was his fifth top-five finish of the season.  Last time at Flamboro, Tagliani earned a fourth and a sixth-place finish.

Last Sunday Marc-Antione Camirand put his No. 22 GM Paille Chevrolet Camaro on the top of the box for a historic win for himself and the 22 Racing team.  This significant accomplishment by Camirand marked the first time the No. 22 car, first driven by team owner Scott Steckly had ever won on a road-course in the history of the team.  This was not only Camirand’s first victory of the 2021 NASCAR Pinty’s Series season, but also his second win since he began competing in Canada’s premier series. His first career win in the series was 3 years ago down to the week at the Autodrome St-Eustache oval in 2018.

This past Saturday, Rookie-teen Treyten Lapcevich finished third in his CTMP road-course debut. His first time at this track and his third visit to a road course ever, demonstrated that he’s up for any challenge that comes his way.  The highly adaptable driver of the No 20 RGC / Qwick Wick Camaro will be looking to solidify his reputation as an ace on the ovals, especially at the 1/3-mile Flamboro Speedway oval not far from the Jostens Rookie of the Year contender’s home-base of Grimsby, ON.

NASCAR.ca has provides live timing and scoring on Race Center and each race is live streamed on TSN.ca in Canada and NBC TrackPass in the USA.  TSN and RDS2 will televise each race on tape delay.