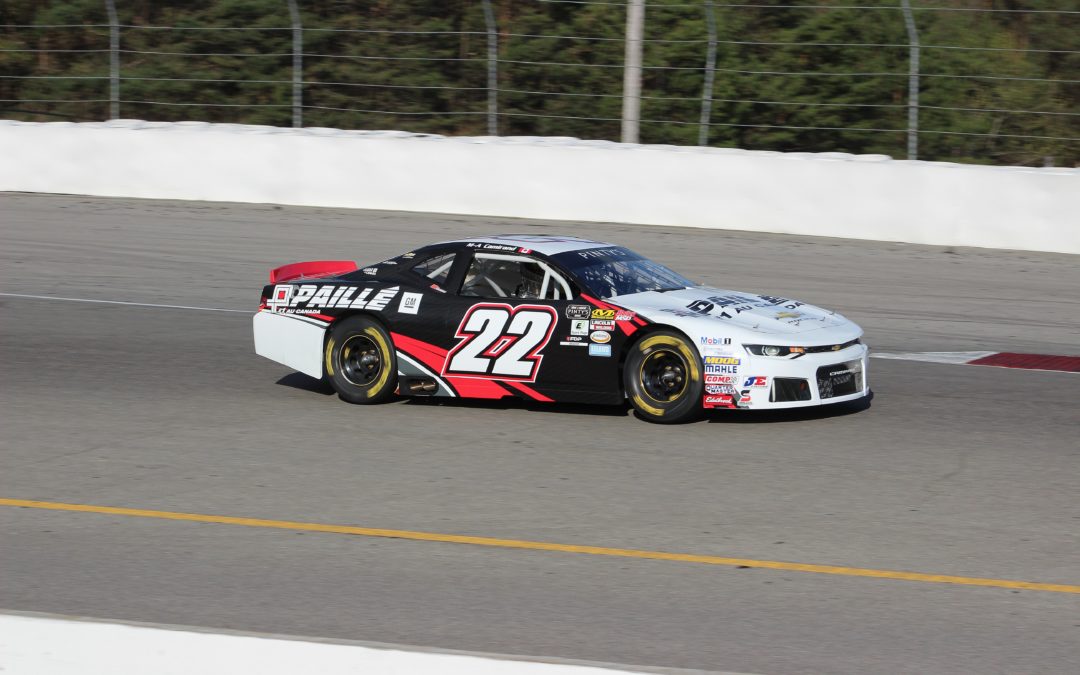 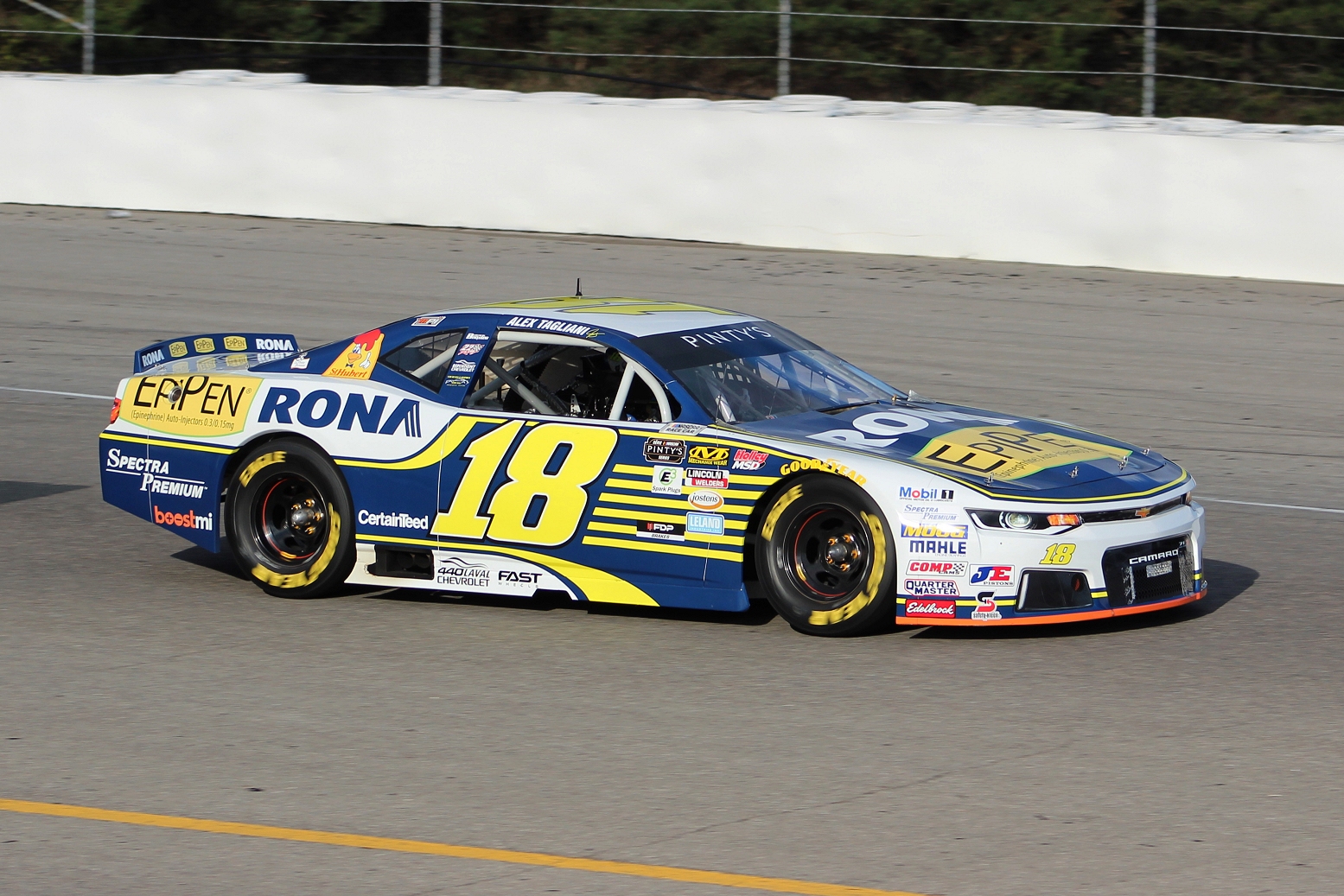 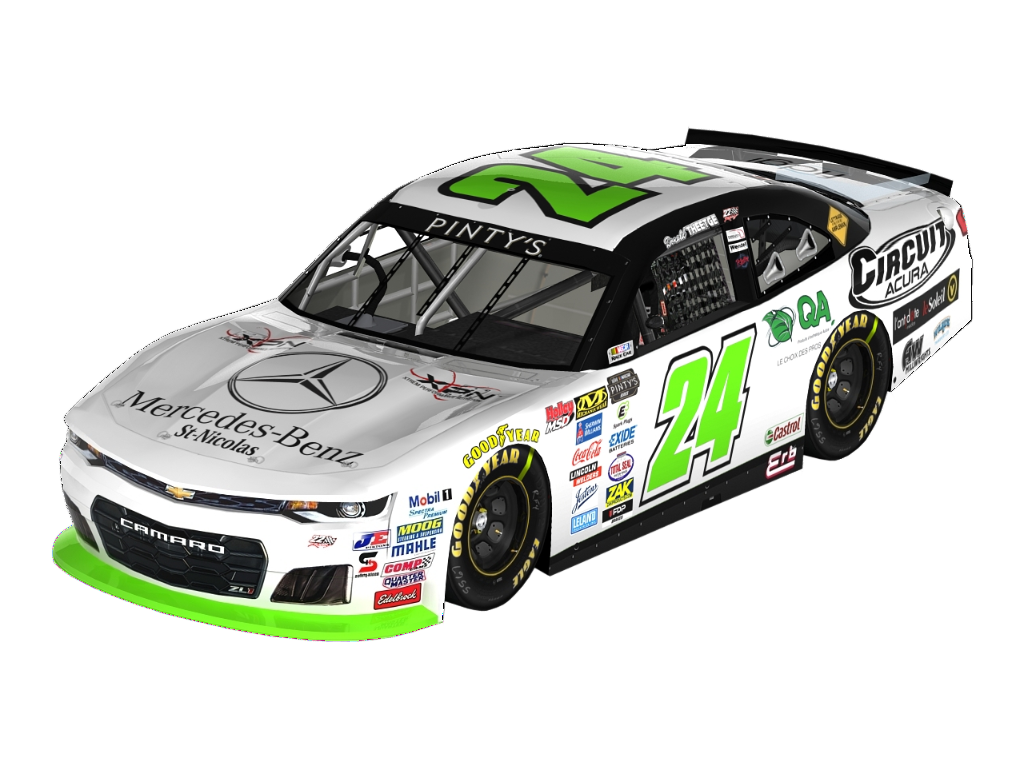 MILVERTON, ON, Wednesday May 16, 2018:   The highly anticipated first event on the 2018 NASCAR Pinty’s Series schedule takes place this weekend at the Castrol presents the Victoria Day Speedfest.  The Clarington 200 at Canadian Tire Motorsport Park will see 22 Racing’s new Chevrolet Camaro ZL1’s take to the track for the first time in the hands of three fulltime drivers.

2018 will see several changes at 22 Racing with them fielding three full time teams for the first time including veteran Alex Tagliani in the #18 EpiPen/Rona car, Marc-Antoine Camirand in the #22 GM Paille/Chevrolet Racing entry and the #24 Mercedes-Benz St Nicolas/Circuit Acura car of Donald Theetge.  Also, the team will be debuting the new Chevrolet Camaro ZL1 for the first time in the NASCAR Pinty’s Series.  The team in collaboration with JC Paille of GM Paille, NASCAR Canada, Tony Novotny of Performance Fiberglass and General Motors worked hard in the off season to bring the car into production for the series.

“Here at 22 Racing we are extremely excited to enter three teams this season with drivers who are all capable of winning races,” said team owner Scott Steckly. “We have high expectations for the season and our goal is to be in the hunt for the championship in round thirteen of the NASCAR Pinty’s Series at Jukasa at the end of September.  It is incredibly exciting for us as well to be showcasing the 2018 Chevrolet Camaro ZL1 and endeavor to put it on the podium this weekend.”

“I have never been so excited to start a season as this year,” said driver Alex Tagliani.  “I think that the 22 Racing organization with the 18 group benefits from good chemistry. We are excited to have partners that are going to be with us for the next 2 years.  Technically we are in a good place, commercially we are working on more for the future.  The new Chevrolet Camaro ZL1 looks stunning.  As a team I think it would be amazing if in 2018 the #18 car can fight for the 2018 championship.”

“It was a really long off-season,” said Marc-Antoine Camirand.  “I am very happy that the season is finally starting this weekend at Canadian Tire Motorsport Park.  We had two really good days of testing last week and I think all of the teams are ready for race one in the 2018 NASCAR Pintys Series.”

“I knew when I decided to do the entire 2018 season that Canadian Tire Motorsport Park would be a challenge for me, but I plan to work hard, and I have a great car and team behind me.”  said Donald Theetge.

The full season schedule can be found here https://www.22racing.ca/schedule/