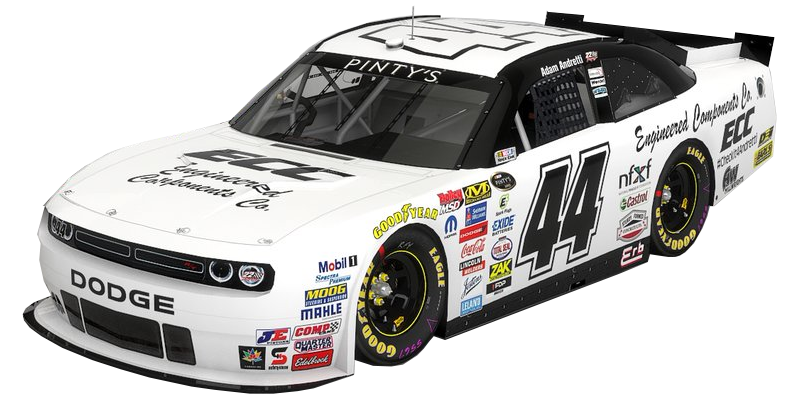 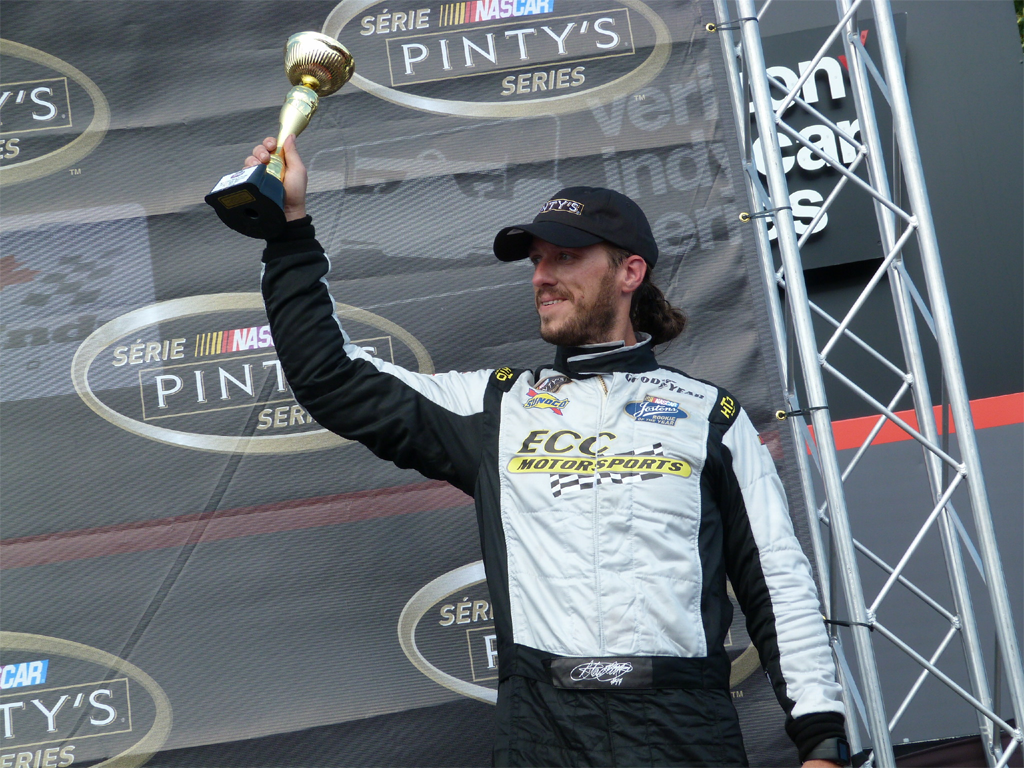 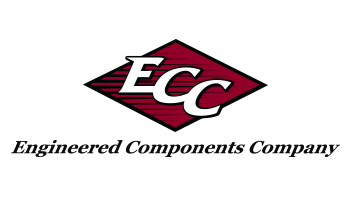 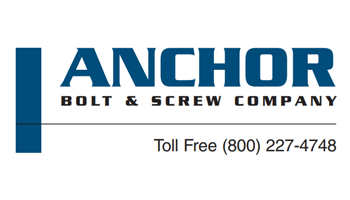 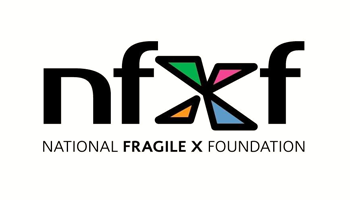 As a member of the race-royalty Andretti family, Adam followed in the footsteps of his father Aldo, brother John, Uncle Mario and cousins Michael and Marco, to distinguish himself as a driven performer and competitive racer. His talents on and off the track have made him a proven winner and fueled his passion for sharing the rich automotive heritage and knowledge he possesses. As an accomplished coach and educator, Adam shares his love for performance driving with students of all ages. His vast experience behind the wheel and in the front of a classroom has made him a respected instructor, team leader, and mentor.

Adam Andretti’s racing career started in 1994 at the age of 15 with the help of his brother John, who helped Adam obtain a ride in the new half-scale Mini Cup Stock Car series, driving for Terry Lingner of Lingner Group Productions at the Velodrome in Indianapolis. He showed promise by winning four races in 1995 and finishing fourth in the series championship. After his stint in the Mini Stocks, Andretti raced karts. His brother Mark bought him a 125cc shifter kart and they raced for the next two years in the SKUSA series. In 1998, he finished second at the Formula C World Karting Championship held in Charlotte, North Carolina. He also ran in the 24 Hours of Daytona, an event sanctioned by the Grand American Road Racing Association.

In 2000, Andretti drove the #12 car in the short-lived United States Formula 3 Championship for Duesenberg Brothers Racing. He won a race and finished third in the series points championship. Then in 2001 and 2002, he drove in NASCAR’s Featherlite Southwest Series. In 2003, Andretti drove a Corvette at Sebring Raceway in the SPEED World Challenge Series. He drove in the 2004 Rolex 24 Hours of Daytona.

Since then, he has served as a racing instructor for several magazine publications and some driving schools, including The Mid Ohio School.

Andretti made his Indy Pro Series debut at Chicagoland Speedway on September 9, 2007. In 2008 Adam and his wife Tabitha operated a dirt sprint car team with businessman John Edwards. Adam would drive in 12 total races with a best finish of 4th.  In 2014 he began regularly competing in the TA2 class of the Trans Am Series. In his first season of TA2 competition Adam found himself in the mix of a year-long championship battle that went down to the last round in Daytona. While he came up short on the title his numerous victories and pole positions earned him Rookie of the Year honors. The next season would prove to be almost a repeat of his rookie campaign. Coming just 6 points shy of Championship honors in the 2015 TA2 Trans Am Championship. He still enjoys competing in select TA2 events with ECC Motorsports and looks forward to more racing opportunities as they present themselves.

In 2017 he made 2 starts for 22 Racing in the NASCAR Pintys Series driving the #44 Engineered Components Co., Anchor Bolt & Screw Dodge. He qualified 4th and finished 3rd for the Pinty’s Grand Prix of Toronto and qualified 14th and finished 10th at Canadian Tire Motorsport park in September.