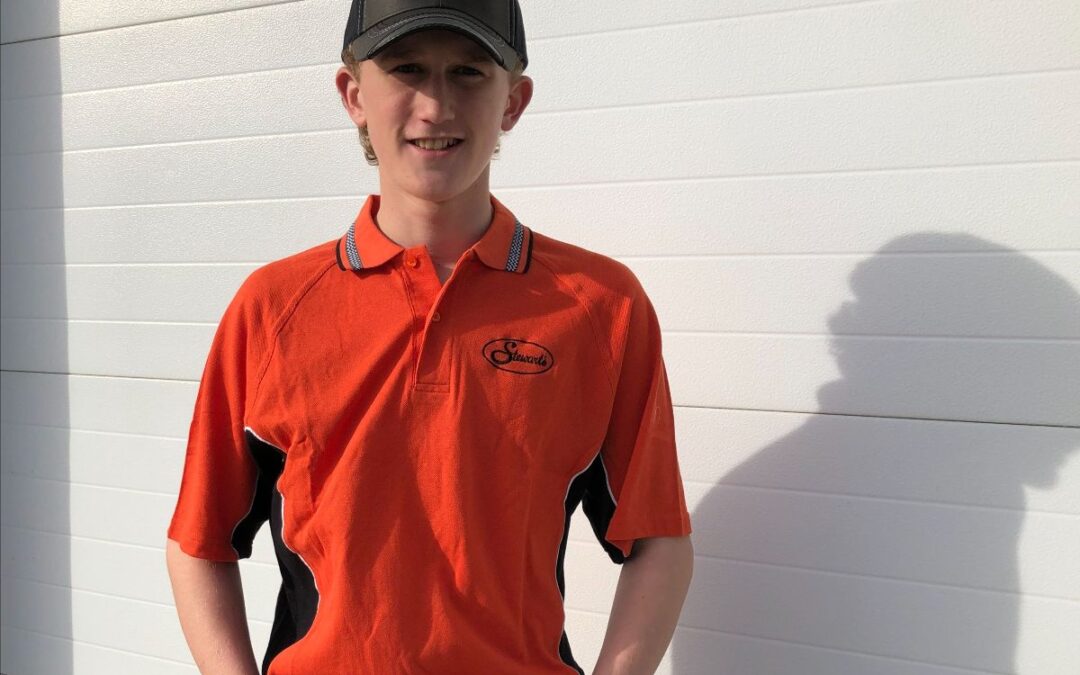 Stewart’s Equipment carries a large selection of new and pre-owned tractors and other agricultural equipment. They are a multi-line certified sales and service dealership serving south-central Ontario since 1955.

As one of the largest independently owned dealerships in Eastern Canada they offer a complete line of products for farmers, landscapers, contractors, and homeowners including Case, New Holland and Kubota.

“Stewart’s Equipment is proud to align ourselves with Kyle Steckly’s Pro Late Model Program. The 22 Racing Team has a proven track record for providing good competitive cars. Stewart’s wanted to align with a professional team that could field a competitive car in this excellent series of great cars and drivers. Stewart’s is thankful for the opportunity to support Kyle in the No. 24 Qwick Wick/ AW Millwrights Chevrolet Camaro.” said Stefan Slipenkyj, Marketing, Stewart’s Equipment

Earning multiple Mini Stock wins and podiums over the past few seasons, Steckly is eager to join the ranks of the Pro Late Model division for his rookie season at Flamboro Speedway along with select appearances in the APC United Late Model series in 2021.

“Its an honour to partner with Stewart’s Equipment, who has such a proud tradition of serving the agricultural community across south-central Ontario.” said Pro Late Model rookie Steckly.