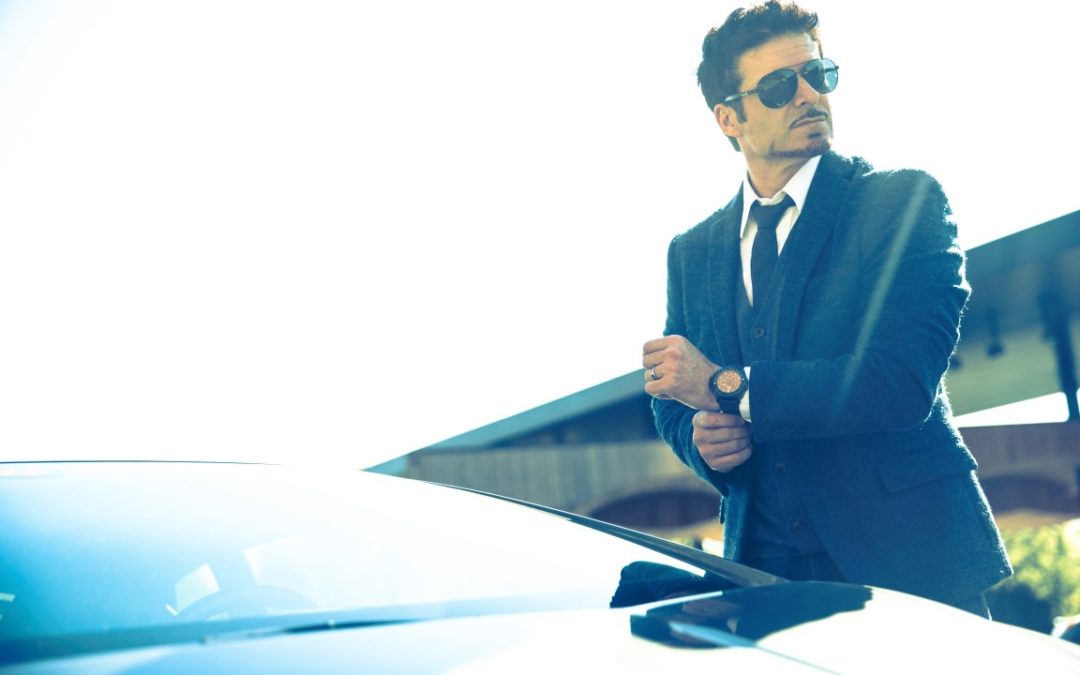 Montreal, April 24, 2018 – On Friday, April 27, Canadian NASCAR Pinty’s series driver Alex Tagliani and 22Racing will unveil a new sponsor for his 2018 racing season at the Salon de l’Auto Sport in Quebec City. During the official opening ceremonies, scheduled to start at 11 a.m., media will be invited to meet the Canadian driver at the Centre de foires d’ExpoCité. The building is located at 250A Wilfrid-Hamel Blvd. in Quebec City.

During this much-anticipated event, Alex and his sponsoring partners will unveil the new livery on the number 18 car and reveal the new major co-sponsor that will join Tagliani Autosport for the next two seasons.

“Tagliani Autosport, in collaboration with 22 Racing, are looking forward to introducing media and the crowd at the Salon de l’Auto Sport, the new sponsor who will be joining the team for the 2018 and 2019 NASCAR Pinty’s Series seasons,” said Alex Tagliani.

The annual, weekend-long Autosport Show will open its gates to the public at 2 p.m. on Friday, April 27 and close on Sunday evening. Fans are invited to visit kiosk 37 to talk with Alex, take a picture or a selfie with him – and get an autograph. They can also challenge Tag on the race simulator located in the kiosk.

Additionally, the first of two funny videos featuring Alex and a cast of unsuspecting participants will be launched at the Show on the Facebook page of Rotisseries St-Hubert’s computers stations located in his kiosk, and on Alex’s social media platforms. Alex invites everyone to stop by kiosk 37 to watch the video and chat.

Thirteen races are on tap for the 2018 NASCAR Pinty’s season. Drivers will travel from Nova Scotia to Alberta, with a double-header stop in Saskatchewan, a Saturday headline race at the Toronto Indy in July, and run as the feature event at the Grand Prix of Trois-Rivières in mid-August.