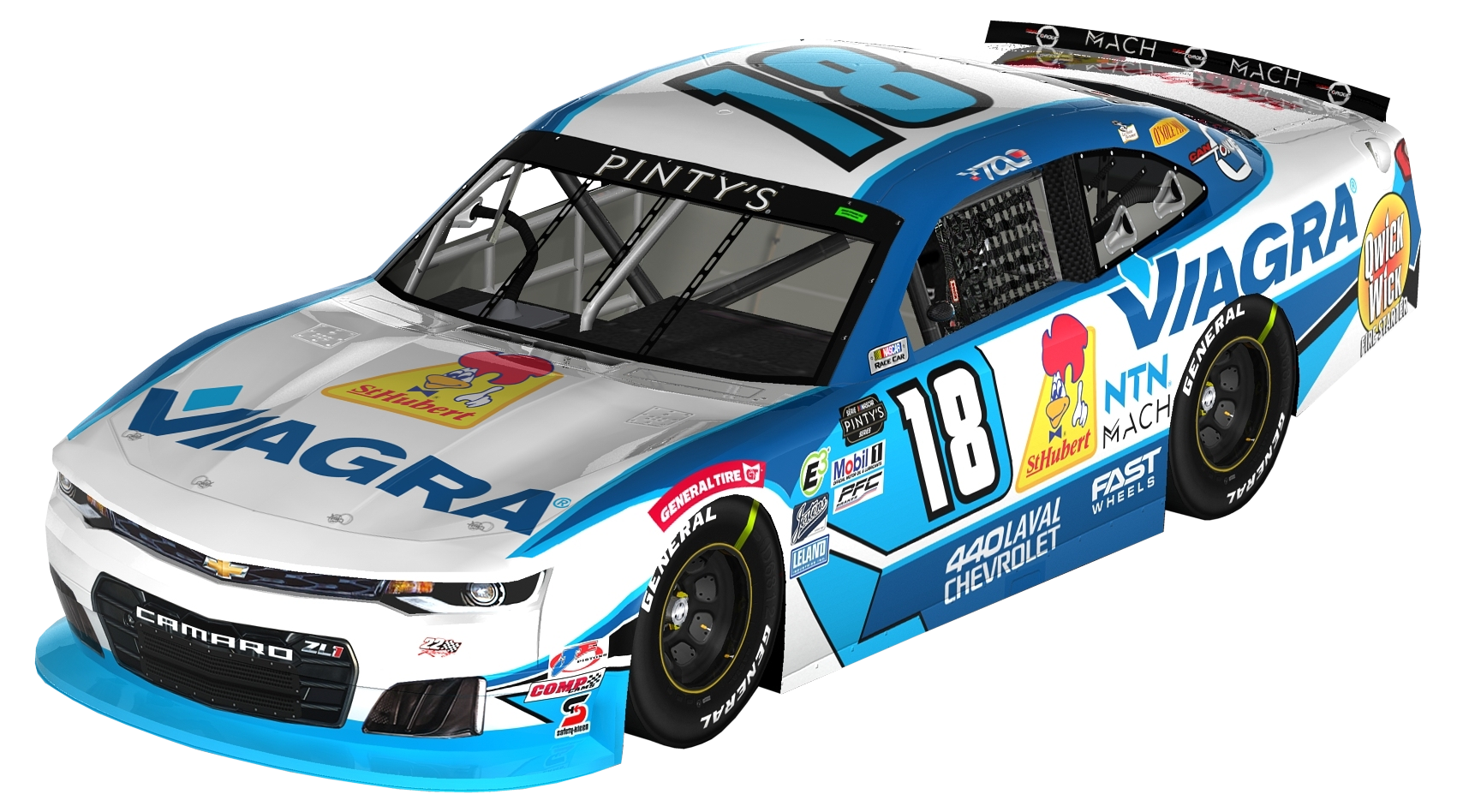 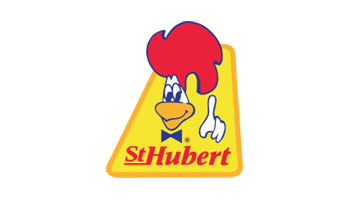 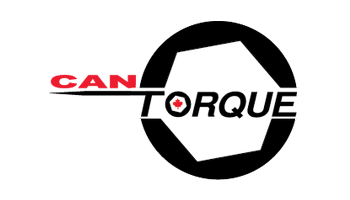 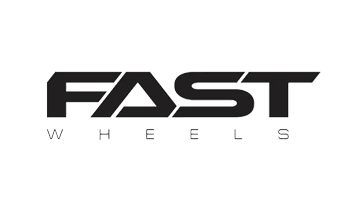 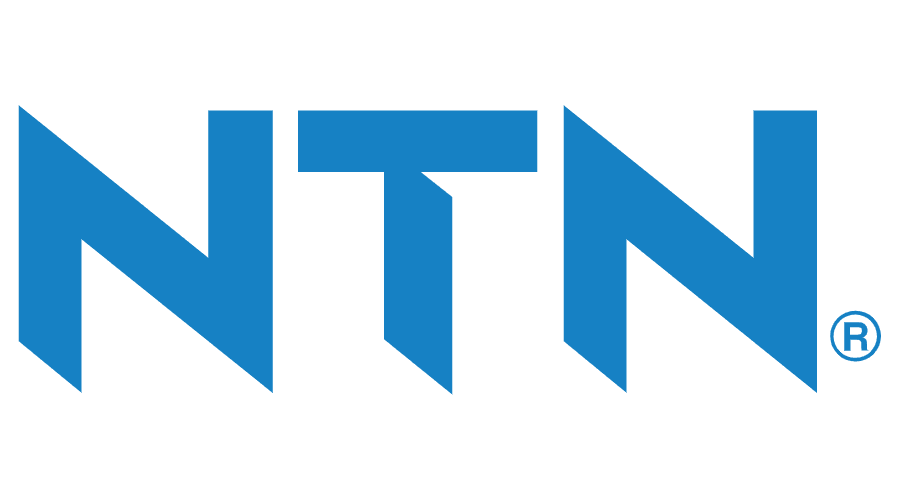 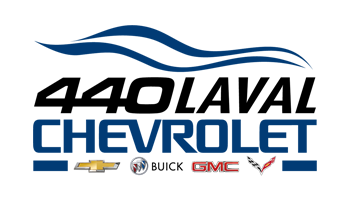 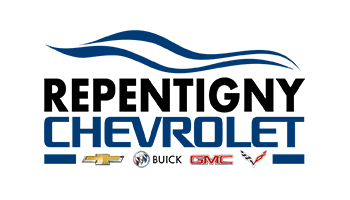 Alex Tagliani became addicted to racing when his paternal grandfather took him go-karting while on a trip to Italy and he has been racing ever since. He won several karting championships in and around Quebec before moving up to Formula cars in the 1990’s and he even did some ice racing. He finished seventh in the Toyota Atlantic Series Championship and was then selected as one of the drivers for the newly formed Players Atlantic Team of Forsythe Racing. He continued to notch wins in this series for the next 3 years with championship finishes all in the top 5.

This consistency earned him a position with Forsythe Racings Champ Car Team in 2000. Over the next 8 seasons of driving Indy-style cars he made 132 starts with a 2004 victory at Road America, 14 podium finishes, 32 top-fives and 76 top-tens. His biggest accomplishment was winning the pole for the Indy 500 in 2011.

In 2008 and 2009 Tagliani drove in several different series including Indy Car, NASCAR Nationwide and NASCAR Canadian Tire Series. In 2010 he formed his own Indy Car team with good results but in 2011 and 2012 he was back to being a driver only in the series.

In 2013 he made several Indy Car and Rolex Grand Am Sports Car starts before moving on to NASCAR Pinty’s Series full time in 2014 with 22 Racing. He also made two starts in the NASCAR Xfinity Series and on in the NASCAR Camping World Truck Series in 2014. In 2015, 2016 & 2017 he continued his partnership with 22 Racing and has had success with 5 wins, 18 top-fives and 31 top-tens.