J.R. Fitzpatrick Returns to the NASCAR Pinty’s Series in Style 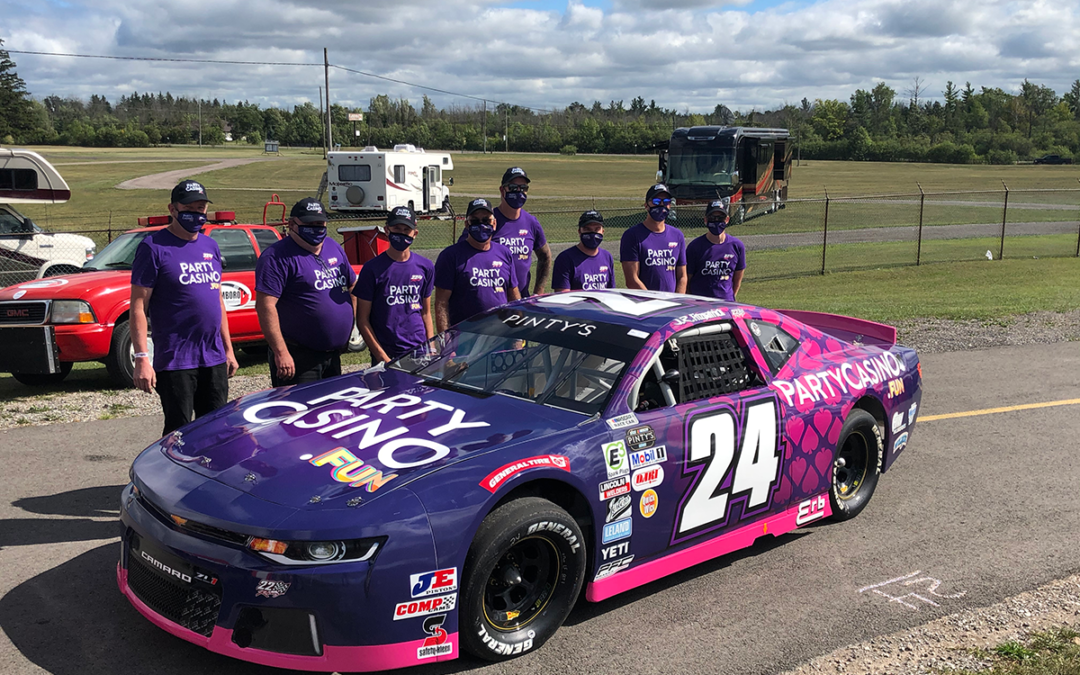 Aug. 30, 2020, Milverton, ON, CANADA –  Although this was the NASCAR Pinty’s Series first ever visit to Flamboro Speedway, fan-favourite J.R. Fitzpatrick made the most of his hometrack to bring the #24 PartyCasino.fun Chevrolet Camaro home in 6th in the Pinty’s 125 and earned a podium finish with a third in the PartyCasino.fun 125.

The response to the announcement that Fitzpatrick would be returning to the NASCAR Pinty’s Series was overwhelmingly positive from fans, the media, and drivers alike.  The full reveal of his #24 PartyCasino.fun Chevrolet Camaro Saturday morning garnered an equal amount of positive feedback.

Although Fitzpatrick commented that his car looked like it was ready for a car show he was there to put it to work around Flamboro Speedway’s 1/3-mile paved oval just outside of Hamilton.

Leading up to the Shake Down Session spotty light rain moved through briefly delaying the session.  The 32 year old resident of Cambridge Ontario quickly found his footing in the #24 PartyCasino.fun Chevrolet Camaro earning fourth fastest in the session right behind teammate Alex Tagliani in the #18 machine.

In the draw for the starting lineup for the Pinty’s 125 Fitzpatrick drew second spot on the grid giving him a front row view to the first corner. Fitzpatrick held onto second place until just over the halfway point. With 43 laps to go running in third the #24 PartyCasino.fun Chevrolet Camaro was spun out. Still on the lead lap Fitzpatrick would work his way back up to finish sixth in the first of the day’s twin-125s.

“The cars are a lot different than I remember. I have some work to do on my driving with these cars because they’re so much heavier.  The racing was so close – I was just as good as the leaders on the short run, but the front runners seem to be a bit better in the middle part of the run.” said Fitzpatrick

He went on to say: “Thanks to PartyCasino.fun for trusting me to represent them and thanks to 22 Racing and Scott Steckly for the opportunity.” 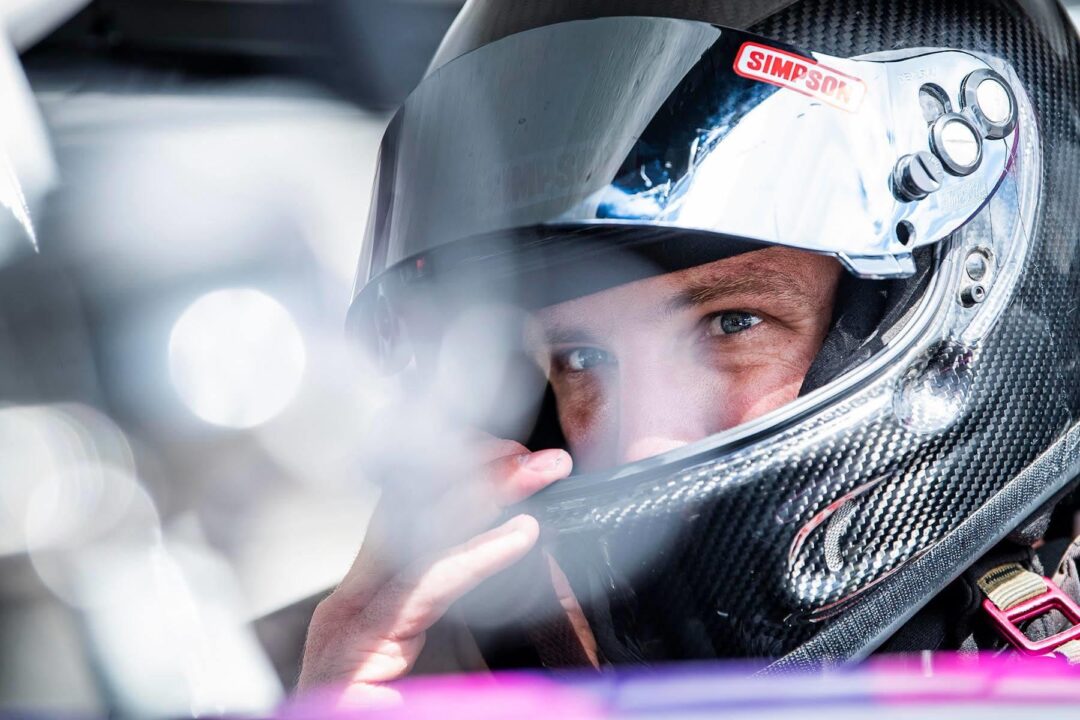