J.R. Fitzpatrick Returns to the NASCAR Pinty’s Series with 22 Racing 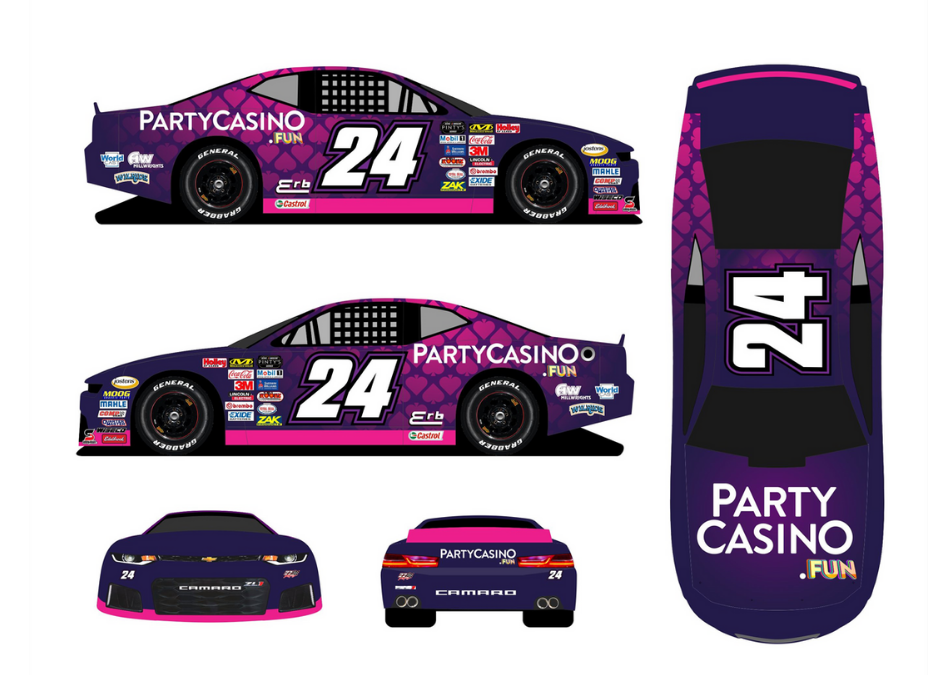 Aug. 26, 2020, Milverton, ON, CANADA –  After a 6-year hiatus from the NASCAR Pinty’s Series, fan-favourite J.R. Fitzpatrick will return to the series for the final 4 races of the season with 22 Racing.  Fitzpatrick, who hasn’t raced with Canada’s premier motorsports division since 2014 will drive the #24 PartyCasino Chevrolet Camaro in this coming weekends’ first ever visit to Flamboro Speedway.

The 32 year old resident of Cambridge Ontario has an extensive resume behind the wheel ranging from the NASCAR Xfinity Series, NASCAR Gander RV & Outdoors Truck Series, ARCA Menards Series, NASCAR K&N Pro Series, the former CASCAR Super Series, and most recently has achieved success in the late model APC Series. His excellence behind the wheel has earned him multiple championships over the years including 2006 CASCAR Super Series, 2016 OSCAAR Super Late Model, 2018 APC Series and being crowned the 2019 Flamboro Speedway Late Model Champion.

“I am really excited to make a return to the NASCAR Pinty’s Series especially at my home track Flamboro Speedway. I’m extremely thankful for the opportunity Scott Steckly and the 22 Racing team have given me to compete in top quality equipment.  I am excited to have PartyCasino be part of the #24 team for these four up coming races and I look forward to giving them a good run and an exciting show” said Fitzpatrick

Fitzpatrick will join Alex Tagliani in the 22 Racing paddock for the remainder of the Pinty’s Fan Cave Challange twin-125 race-weekends starting at Flamboro Speedway (Aug. 29) and Jukasa Motor Speedway (Sept. 12).

Looking to continue his good fortunes from his past NASCAR Pinty’s Series starts, Fitzpatrick hopes to put all of his cards on the table in the #24 PartyCasino Chevrolet Camaro when the green flag drops at Flamboro Speedway’s 1/3 mile paved oval just outside of Hamilton at 4 pm on August 29, 2020.

The Pinty’s Fan Cave Challange twin-125 races will be broadcast on TSN on consecutive weekends. Each race also will air on RDS/RDS2, and MAVTV in the United States. Fans in the United States can stream races after they air on TrackPass on NBC Sports Gold. 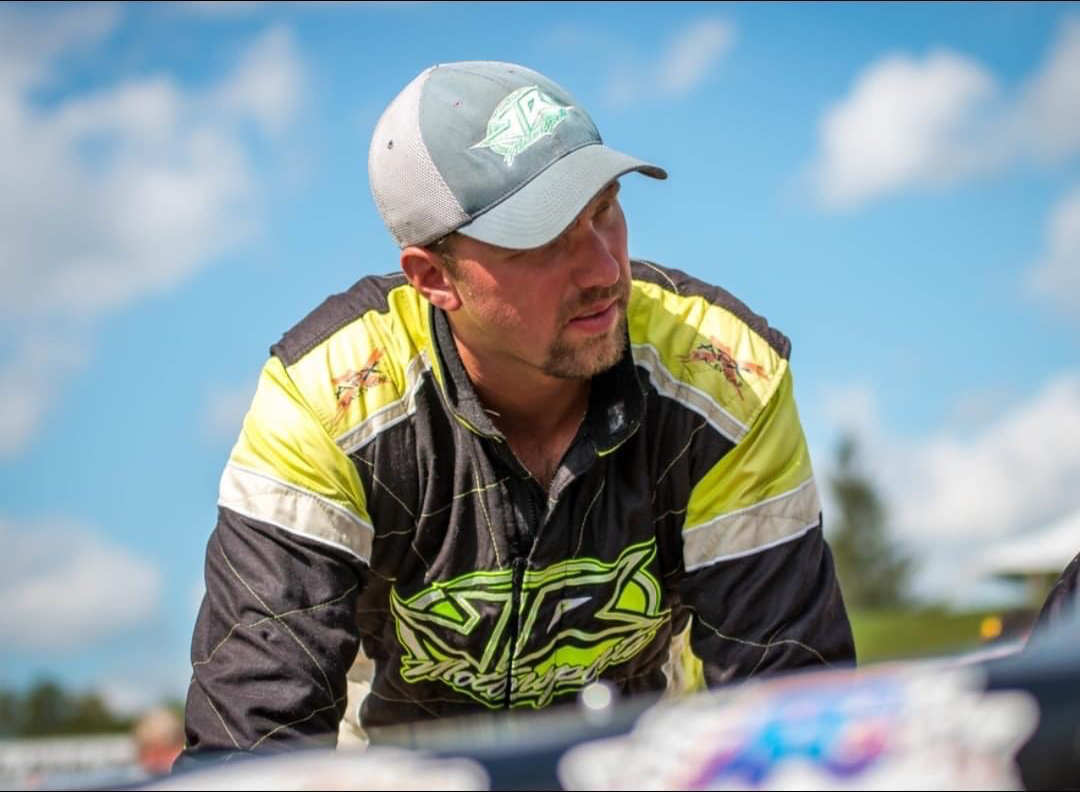 About  PartyCasino
PartyCasino is a lifestyle online casino, and one of the largest in the world. With exclusive slots and thousands of games, across classics like blackjack and roulette, it is a destination like no other, with games to suit all players. With an emphasise of entertainment and fun, PartyCasino aims to keep players in control of their game.

The brand is part of GVC Holdings PLC (LSE:GVC) (“GVC”), a leading e-gaming operator in B2C and B2B markets. GVC has a multitude of established brands under its belt, that have a combined heritage of over 250 years, and is one of the biggest sports-betting and gaming groups in the world.