M.A.C. is Back! Camirand Returns to Contest the Full 2021 NASCAR Pinty’s Series Championship 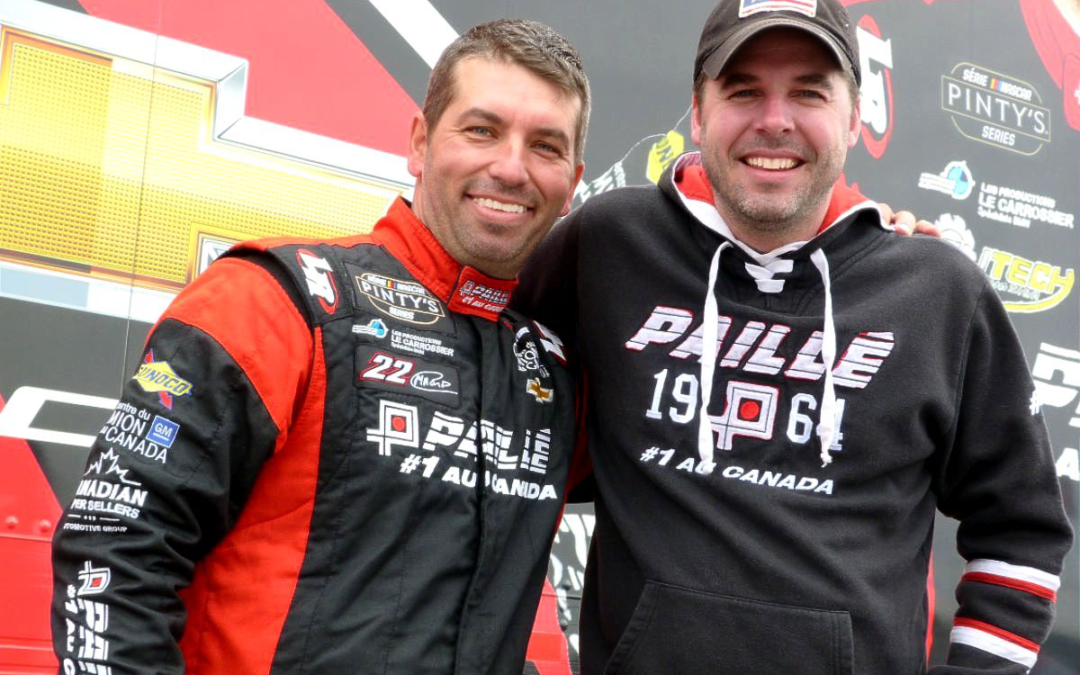 Berthierville, QC CANADA, February 17, 2021 – After sitting out the abbreviated six-race 2020 NASCAR Pinty’s series season, Marc-Antoine Camirand will return to compete full-time in 2021 behind the wheel of the number 22 Chevrolet Camaro thanks to his continued partnership with GM Paillé.

“I’m honoured that GM Paillé has included me as a member of their fantastic family.” said the Chevy pilot from Saint-Léonard-d’Aston, Qc. “To have the continued support of a partner as engaged and passionate as GM Paillé is not only humbling for me personally, but also a tribute to the NASCAR Pinty’s series, our sport and its fans.”

“We certainly missed having Marc-Antoine in the paddock and on track last year.” said Steckly. “With a year off, the renewed support of GM Paillé speaks highly to his abilities on and off the track. He’ll be highly motivated for wins and more.”

Jean-Claude Paillé, CEO of GM Paillé added “We are extremely excited to see the 22 GM Paillé Chevrolet Camaro driven by Marc-Antoine return for the 2021 NASCAR Pinty’s series season. Whether we are watching him compete on TSN and RDS or in person, we hope Marc-Antoine can feel the support and passion from the entire GM Paillé family.”

Marc-Antoine Camirand will compete in all 12 races at 9 tracks. The 2021 season gets underway on Sunday, May 23 at Sunset Speedway, Innisfil, Ont. The series returns to Quebec in late August featuring three races at two tracks in two days. Circuit ICAR will host its first series race since 2017 on Saturday, Aug. 28 followed by twin events at Autodrome Chaudière on Sunday, Aug. 29.

Before the Quebec swing the NASCAR Pinty’s Series long-awaited debut on dirt will take place at Ohsweken Speedway on Tuesday, Aug. 17.

Once again, the NASCAR Pinty’s series will serve as the opening act for the NASCAR Camping World Truck Series at Canadian Tire Motorsport Park (CTMP) with two races on Sunday, Sept. 5.

Jukasa has hosted the season finale every year since its return to the schedule in 2017 and this tradition will continue with the final 2021 championship race at Jukasa Motor Speedway on Saturday, Sept. 25. 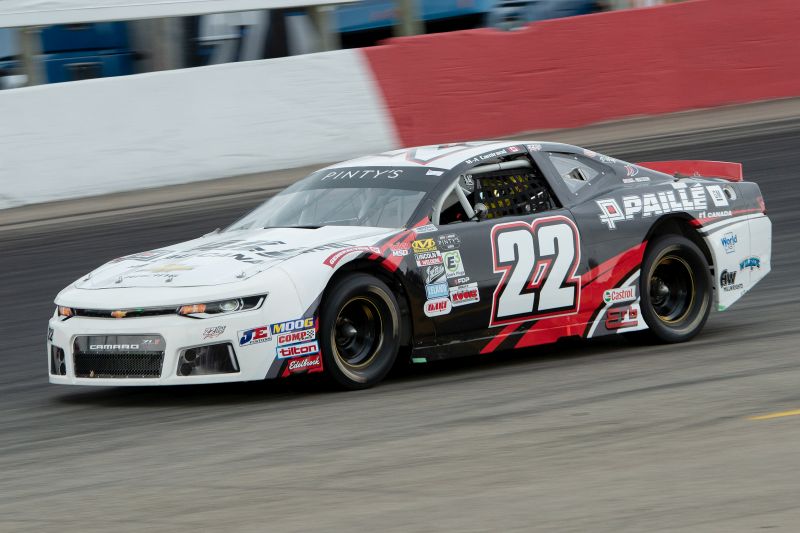