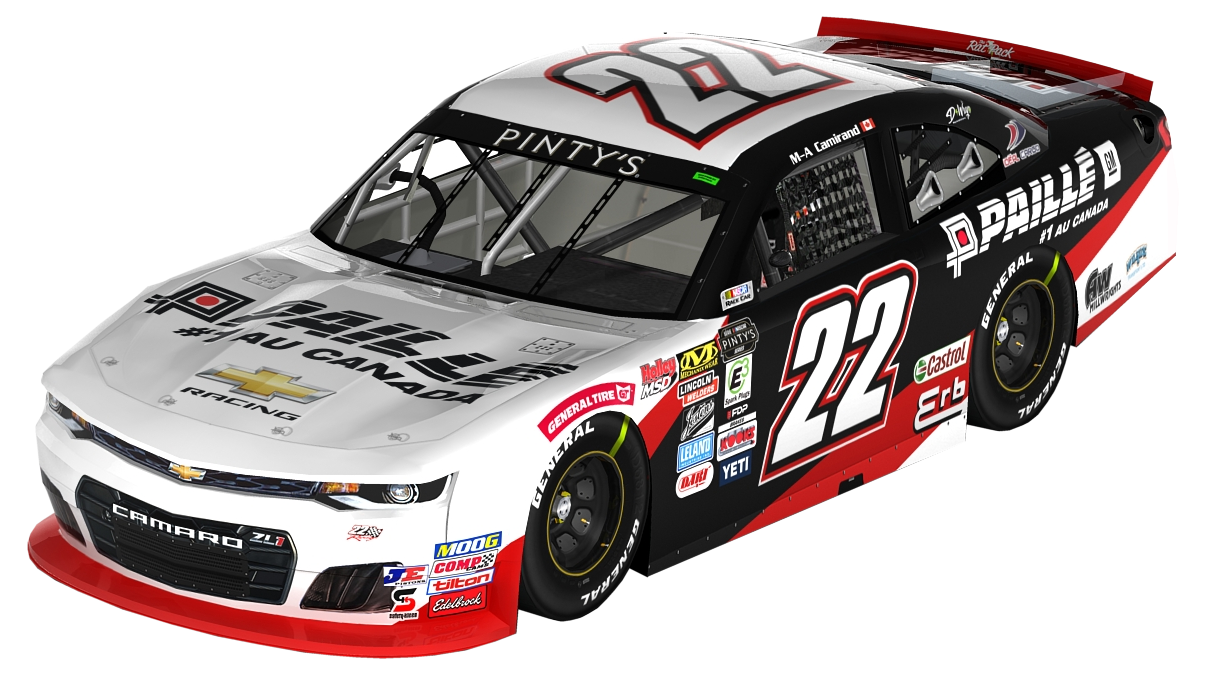 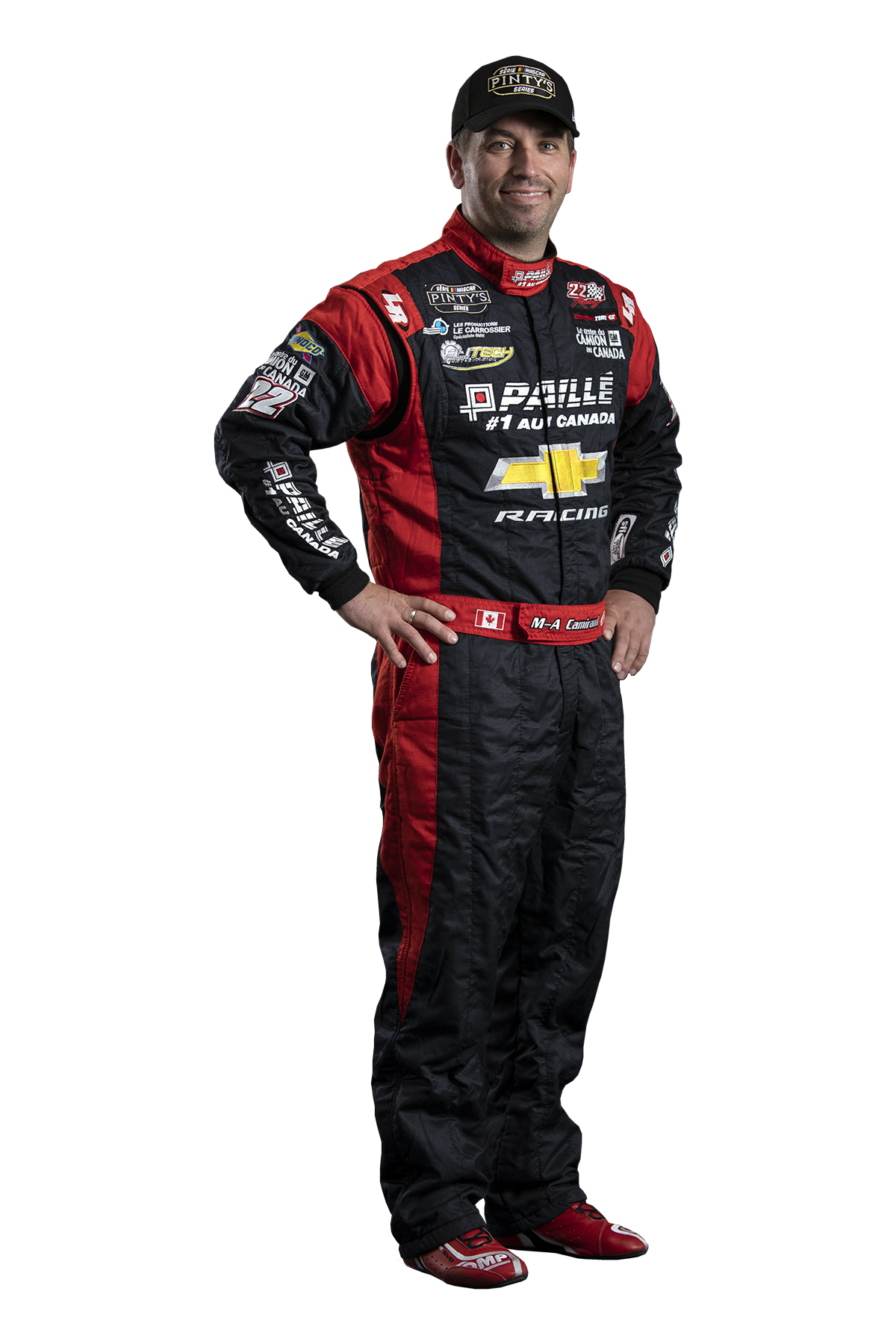 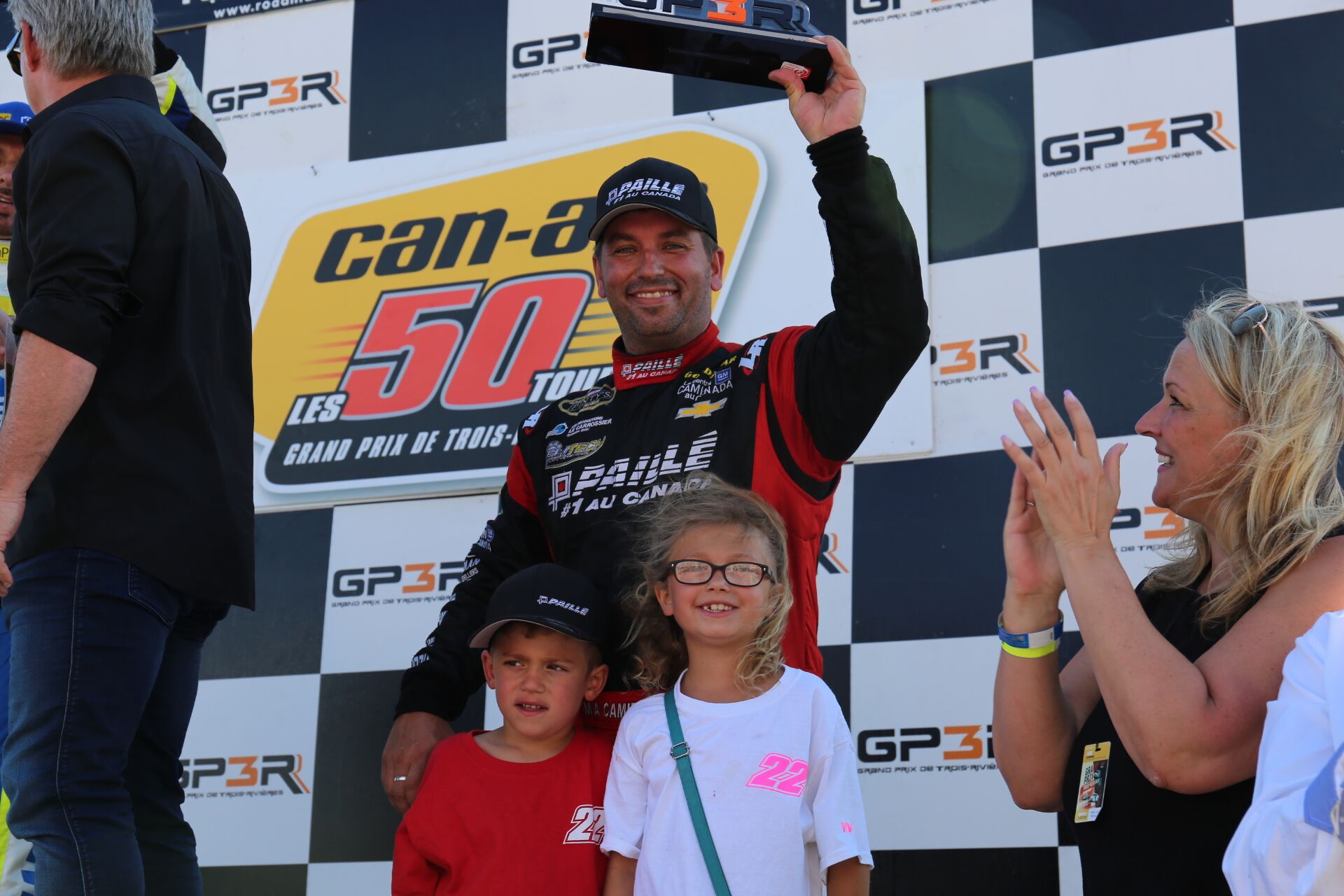 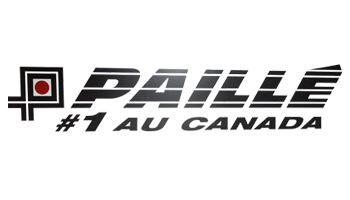 Marc-Antoine Camirand started racing karts like most youngsters at the young age of 8. He raced those for several years competing in and around Quebec. His next adventure in racing was in the Formula 1600 series. Marc’s racing career has been on again – off again. In 2002 he made 2 of 10 starts in the American Le Mans Series with 2 podium finishes in Trois Rivieres and Bowmanville.

Starting in 2004 until 2008 he made several starts in the NASCAR Rolex Grand-Am Sports Car Series with events from Mexico City to Mont Tremblant, QC. He posted one podium finish with the remainder of finishes consistently in the top 12.

He raced part time in several local racing series until he joined the NASCAR Canadian Tire Series (now NASCAR Pinty’s Series) in 2013. In 2013 and 2014 he made 7 starts with one pole and 1 top-five finish.

In 2015 he made a charge for the championship by running all 11 events. His results included 5 top-five finishes and 8 top-tens and finished sixth in the national championship. In 2016 he made 1 start at Trois Rivieres before joining forces with 22 Racing & GM Paille for four starts in 2017. In those four events he posted 2 top-fives and 3 top-tens and has been on the podium twice. 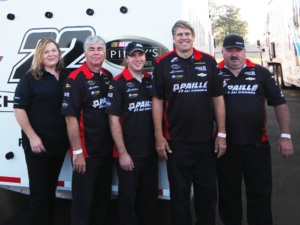