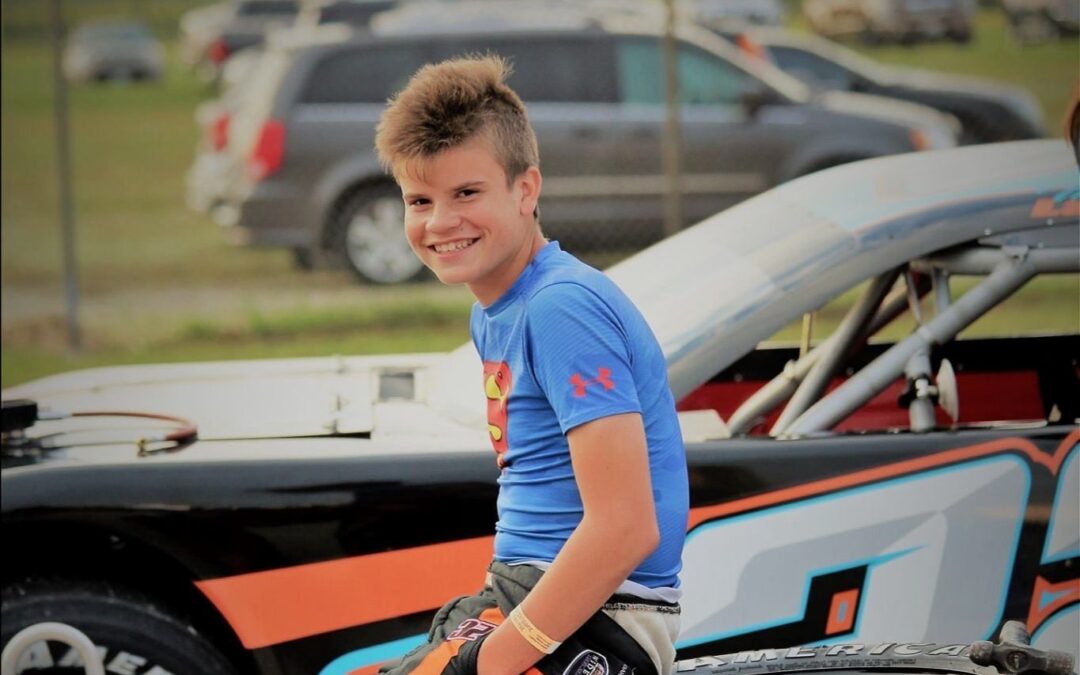 Monday Aug. 10, 2020, Milverton, ON, CANADA –  On August 4th NASCAR announced a revised 2020 NASCAR Pinty’s Series schedule comprised of three twin-125 race weekends starting August 15th at Sunset Speedway. Due to a previous commitment Alex Tagliani will not be behind the wheel of the #18 Chevrolet Camaro at the season opener.  Instead,16-year-old Treyten Lapcevich from Grimsby, Ontario will pilot the #18 Qwick Wick / RONA / VIAGRA Camaro in his NASCAR Pinty’s Series debut.

Treyten is the younger brother of 2016 NASCAR Pinty’s Series champion Cayden Lapcevich and son of high-profile series veteran Jeff Lapcevich.  Last October, the teen took part in an off-season test at both Sunset Speedway and Jukasa Motor Speedway ahead of the announcement stating his intention to race a minimum of three NASCAR Pinty’s Series in 2020. With the outbreak of COVID-19 forcing a red flag on racing across Canada his plans were impacted along with everyone else’s.

“I was really excited for this next step in my racing career and for the 2020 season to get underway.” said Lapcevich “I have to admit I’m pretty fired up to finally get behind the wheel of NASCAR Pinty’s Series car at Sunset this weekend with the 22 Racing team.”

In 2019, Treyten made a name for himself in the APC Series finishing third in the championship standings claiming three podiums, two of which came at tracks featured on the 2020 Pinty’s schedule – Jukasa and Sunset. Lapcevich also made two starts at the Short Track Nationals at Jukasa Motor Speedway finishing 15th in 2019.  Over the extended off-season Lapcevich has been doing a lot of virtual racing to stay sharp and to have some fun.

“Thanks to the support of Alex, team sponsors and specifically Qwick Wick, we’re excited to provide this opportunity for Treyten to fulfil his goal of making his NASCAR Pinty’s Series debut in 2020 and to showcase this very skilled young driver.” said 22 Racing Team owner Scott Steckly

In 2016 Tagliani scored his Third NASCAR Pinty’s Series career-win at the .333-mile asphalt oval in Innisfil, Ontario and in 2015 he lapped the field for the win.The young Lapcevich is no stranger to success at Sunset Speedway where he’s earned numerous feature-wins between 2015 and 2016 and became the youngest-ever Sunset Speedway Champion and Rookie of the Year in 2015.

“I’d really like to thank Scott, Alex and all the sponsors for giving me this opportunity. At the start of this season I never could have imagined making my Pinty’s series debut filling in for Alex Tagliani. Sunset has always been one of my favourite tracks and hopefully we can bring home a couple good finishes.” added the 16-year-old rookie.

Following local, provincial and federal guidelines, no spectators will be in attendance for the NASCAR Pinty’s Series 2020 season. All races will air delayed on TSN and RDS in Canada and MAVTV in the United States.

Due to of the nature of the reduced schedule, no Pinty’s Series champion or Rookie of the Year will be crowned in 2020, however there will be special recognition for the overall winner of the shortened season. Drivers will earn points based on the same scale traditionally used. For updates please visit: NASCAR.ca 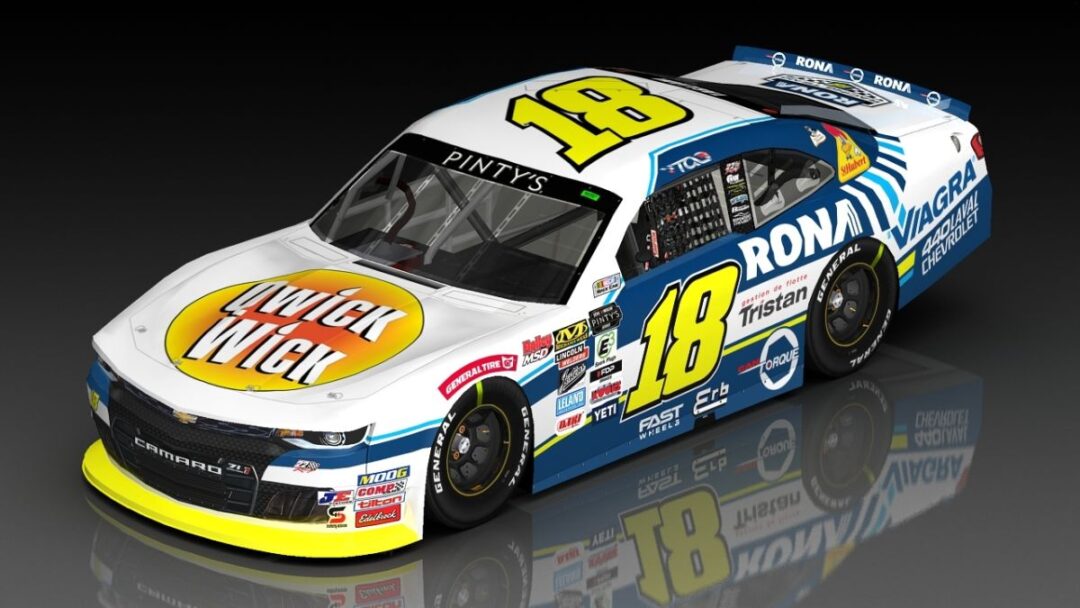