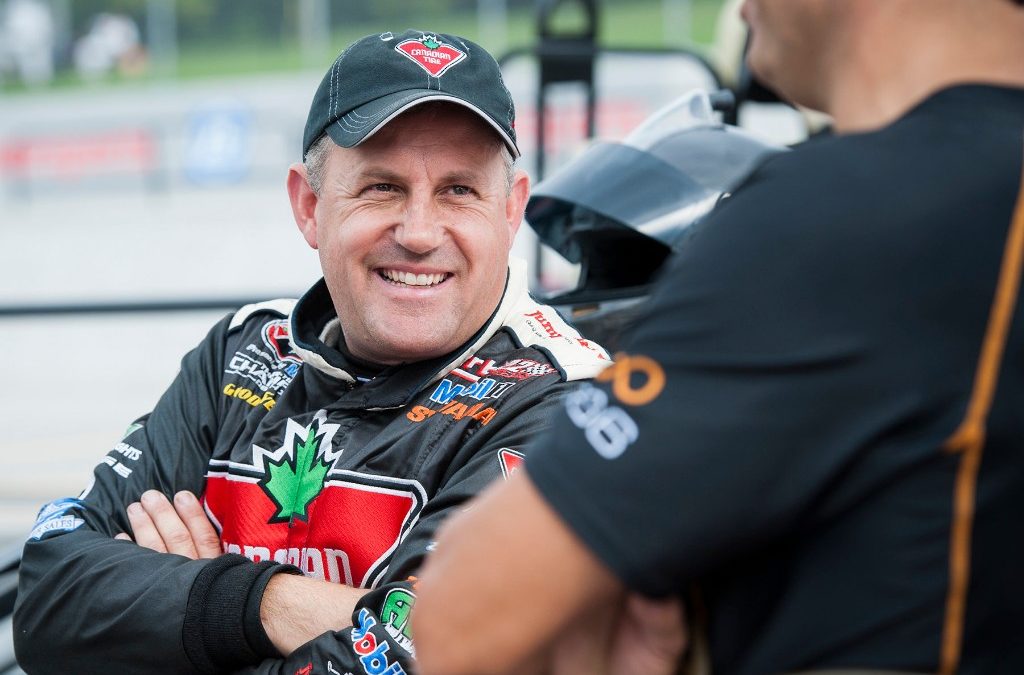 Milverton, ON, Wednesday May 23, 2018:   It is with great pleasure that 22 Racing announce today that team owner Scott Steckly is being inducted into the Canadian Motorsports Hall of Fame as a former driver.  The induction ceremony will take place on Saturday Oct. 20, 2018 at the Glenn Gould Theatre in Toronto.

Scott Steckly is a four-time NASCAR Pinty’s Series champion recording 19 wins, 17 poles and leading an unprecedented 4,829 laps during his nine years racing in this series.  He also holds the distinction of being one of only 38 drivers in NASCAR history to have won four or more championships.

“This is such an amazing honour and I am so proud to be included with this remarkable group of inductees.” said Scott Steckly owner of 22 Racing.  “Its something I‘ve never given any thought to but now that it is happening it’s a little overwhelming.  I couldn’t have done any of this without the incredible team of people and the fantastic sponsors I’m blessed to be able to work with, so this award is for all of them as well. My family have inspired me to be the best I can be and their confidence in me also helped achieve all of this and for that I am very thankful.”

Steckly has firmly set his sights on winning more championships now as a team owner with his 22 Racing team fielding cars for other drivers.  In 2018 he owns and prepares cars for three full time teams.  Past Canadian Motorsports Hall of Fame inductee Alex Tagliani plus highly skilled drivers Marc-Antoine Camirand and Donald Theetge make a run for the Team Owner championship in 2018 a real possibility.

“I have to say that retiring from racing was a difficult decision but one that was best for the business of 22 Racing and I feel I still have a lot left to accomplish in motorsports including wins and more championships.” added Steckly.