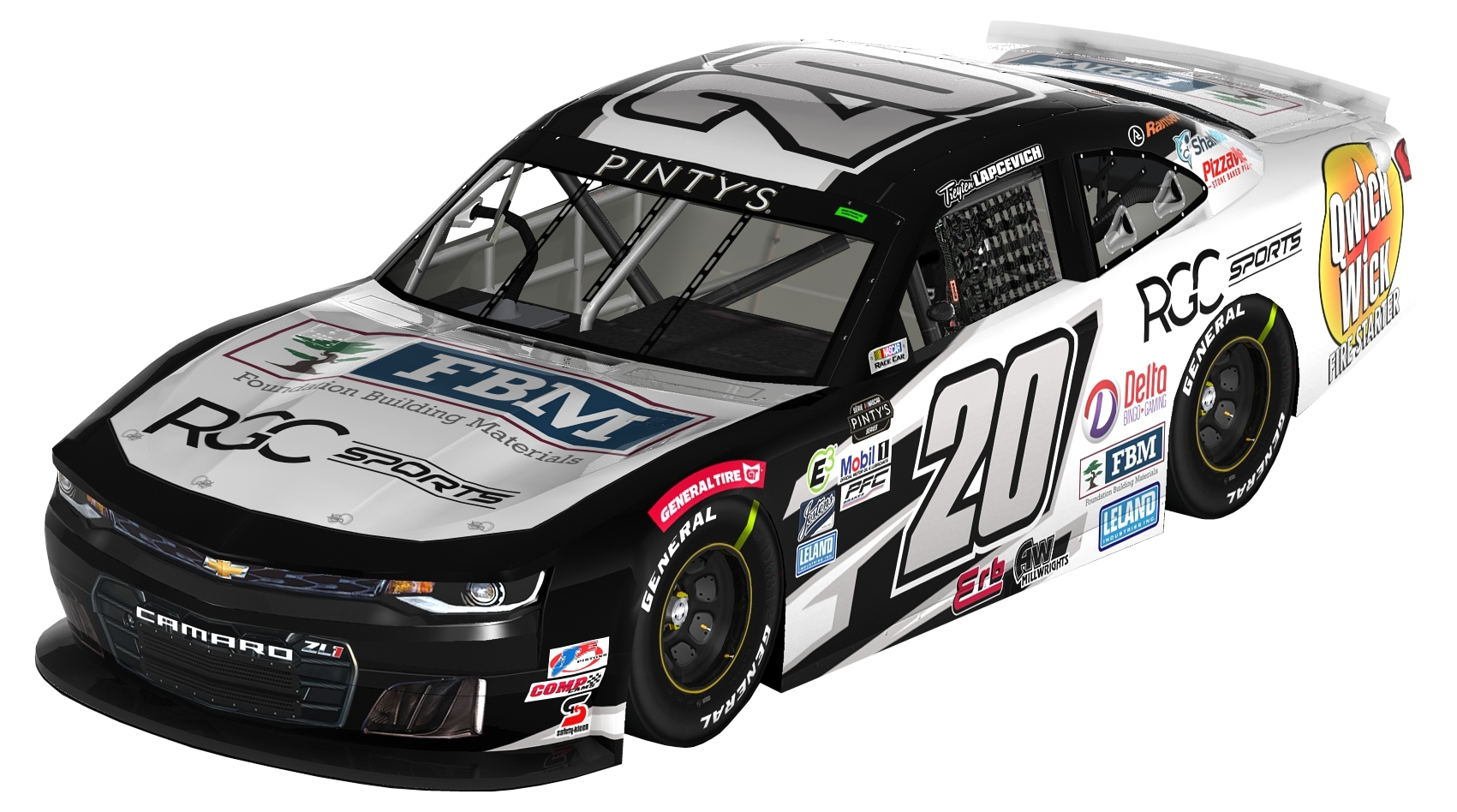 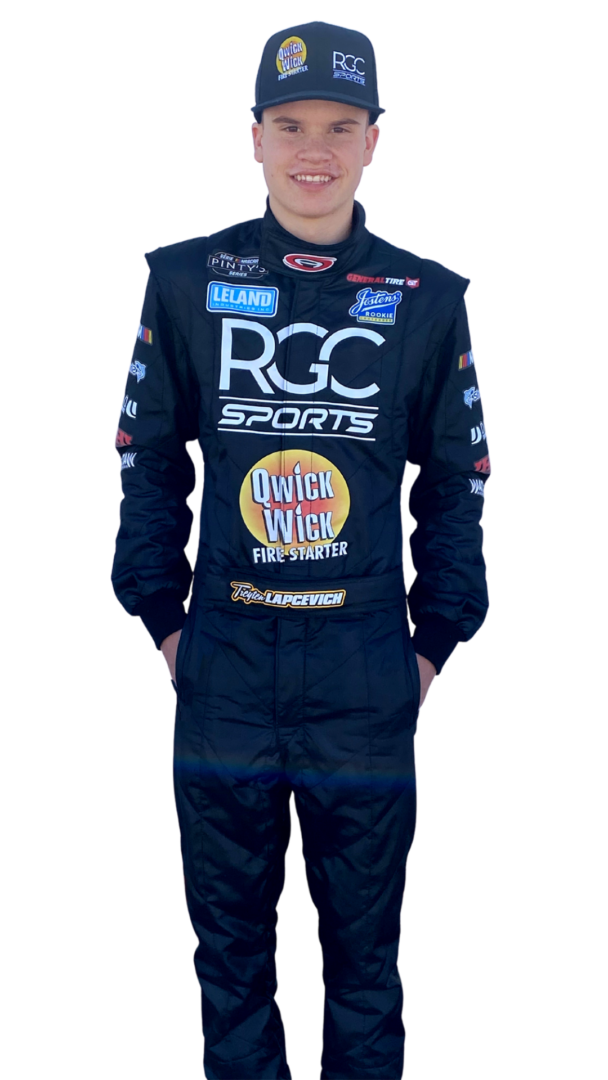 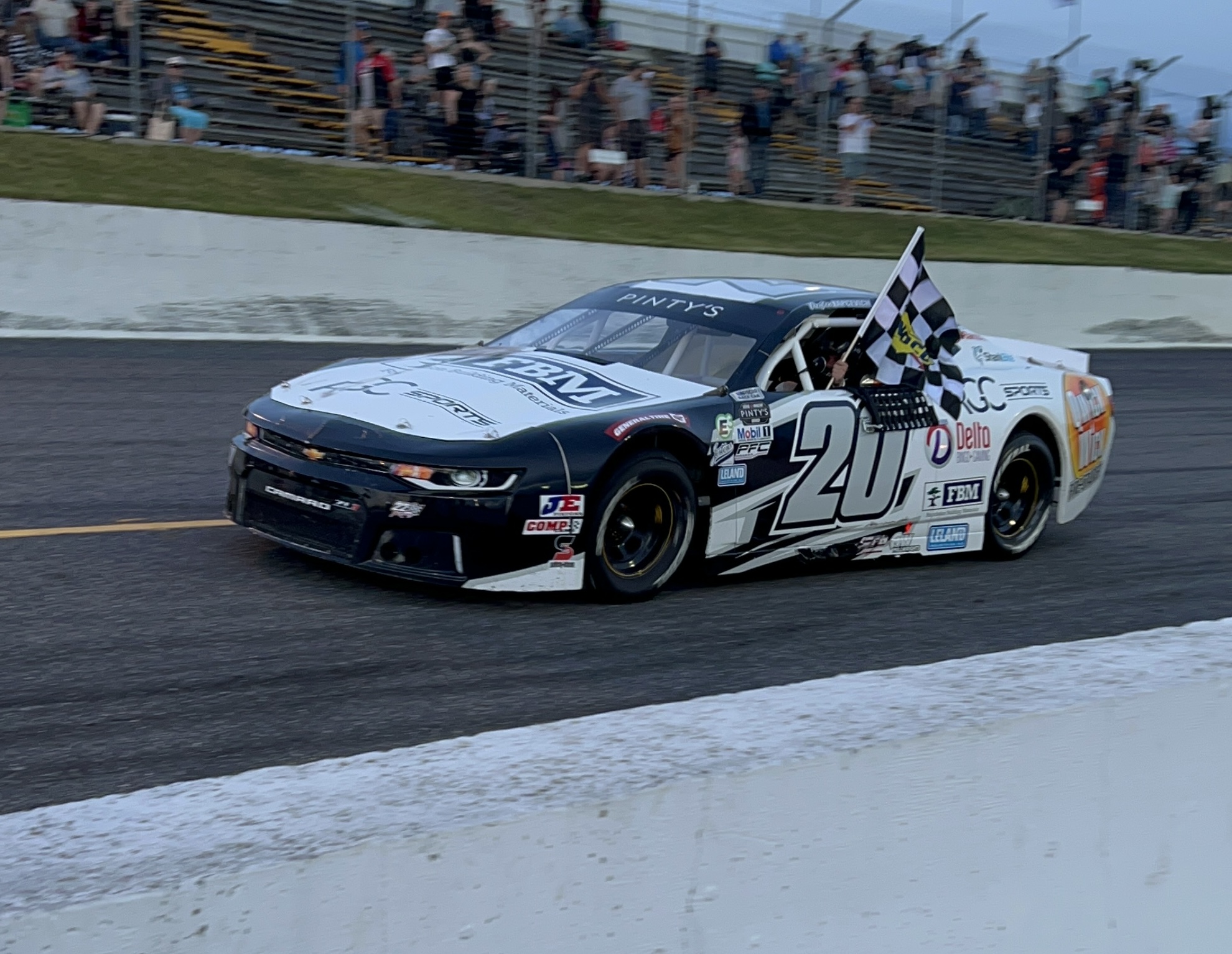 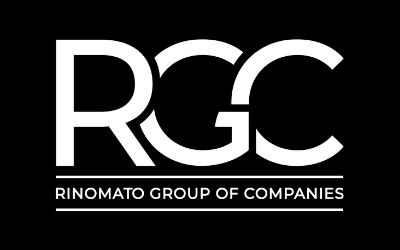 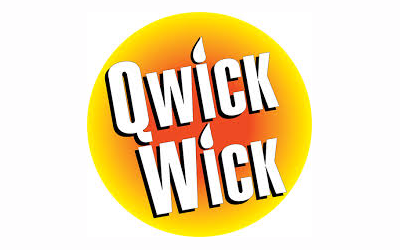 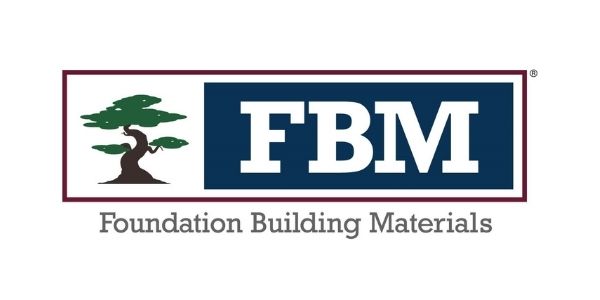 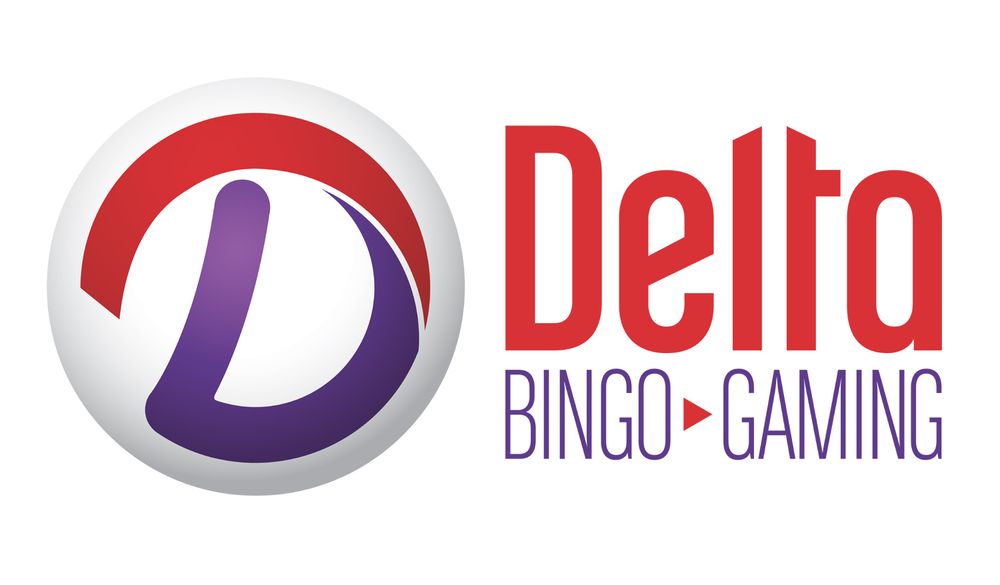 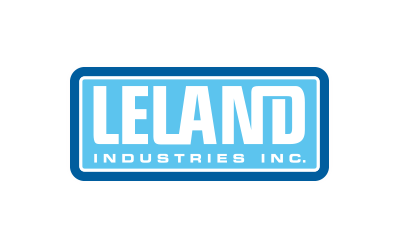 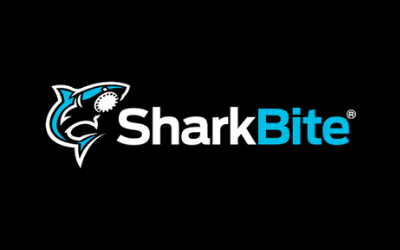 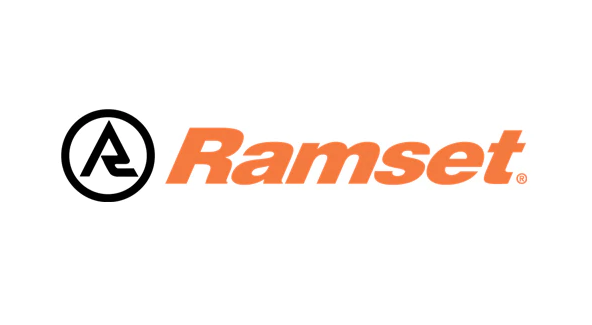 Not to be outdone by his older brother, Cayden, Treyten wasted no time getting to the winner’s circle when given his first opportunity in a quarter midget.

Smooth and fast behind the wheel, Treyten does not let the pressure of being ‘Cayden Lapcevich’s little brother’ get to him. He’s carved his own path and set his own records. As a personable teenager, Treyten has become one of Canada’s most popular racers wherever he goes. In three APC United Late Model Series seasons, Treyten has solidified himself as a championship contender.